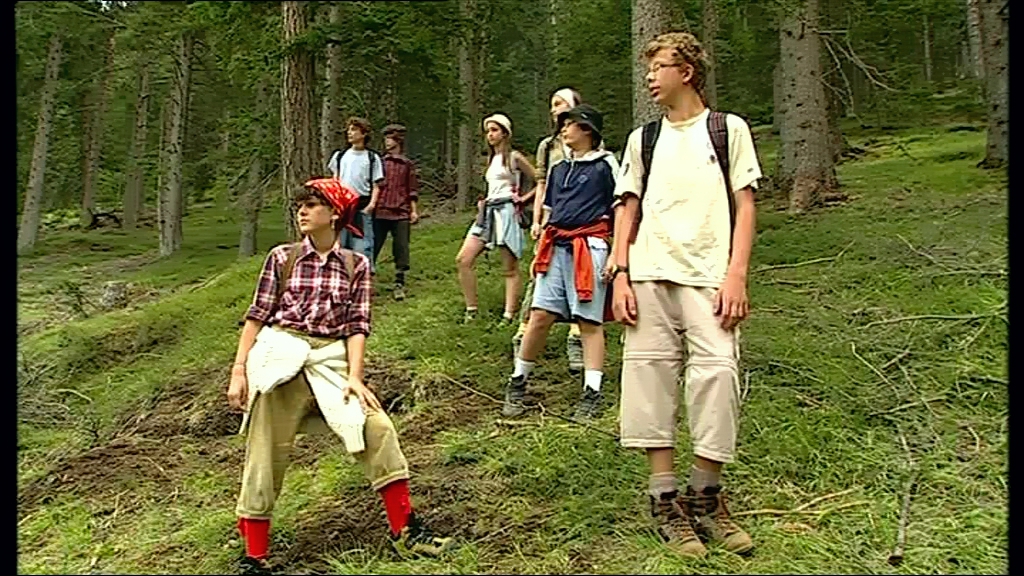 The short fictional documentary entitled “Stava 19th July” tells the story of the Prestavèl fluorite mine from the early 1960s up to the disaster on 19th July 1985.

It makes use of highly sophisticated shooting techniques and special effects to reconstruct the various phases of the mining activities, the process of mineral enrichment and the building of the mineral waste facility from the early 1960s up to their catastrophic failure.

The film was produced thanks to funds from the Autonomous Province of Trento and the Municipality of Tesero, with the sponsorship of the Italian National Research Council/Group for the Prevention of Hydrogeological Hazards and the Department of Earth Sciences of Modena and Reggio Emilia University.