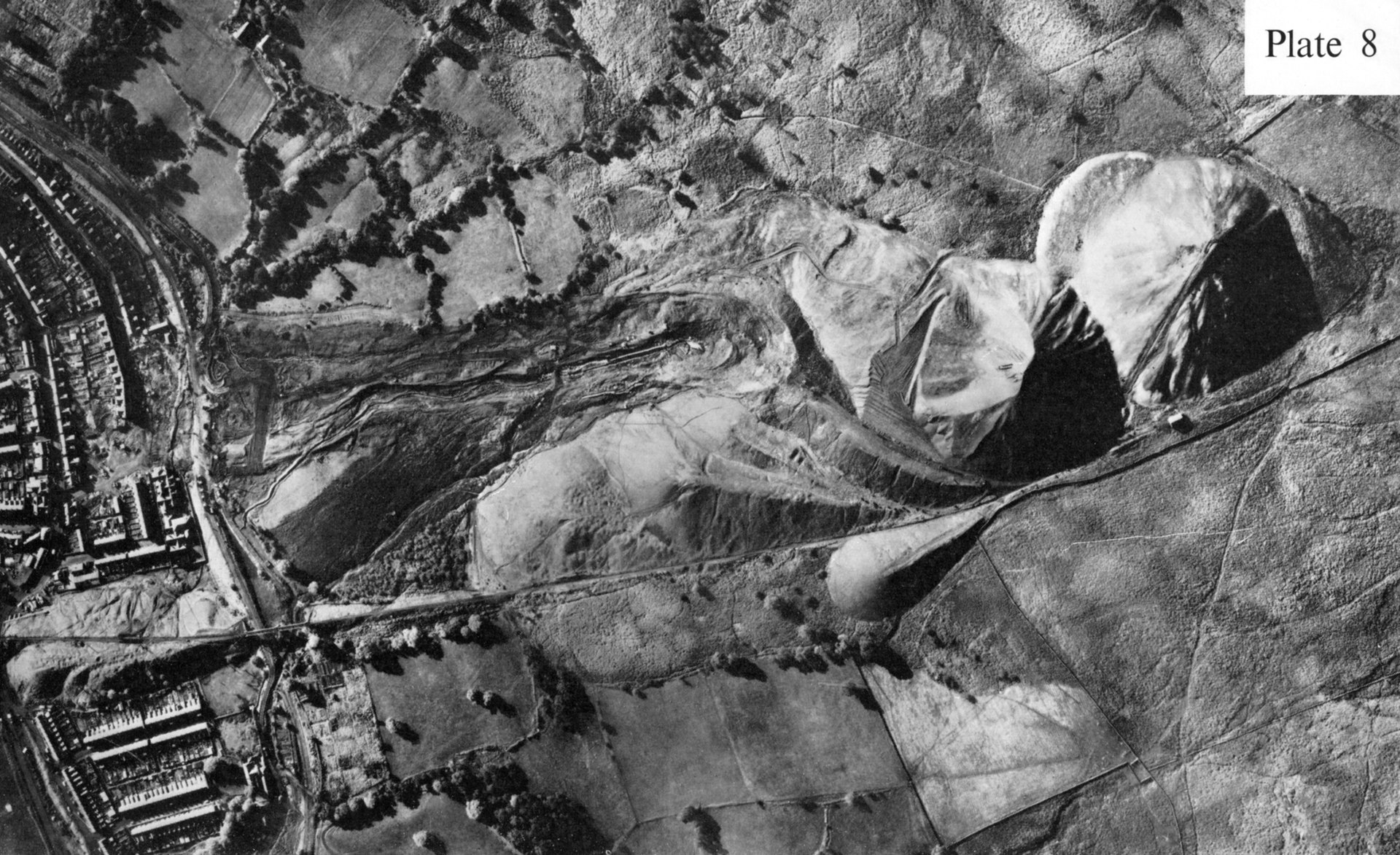 As it collapsed, it destroyed twenty houses and a farm in the small village of Aberfan, before going on to demolish virtually all of Pantglas junior school and part of the separate adjacent senior school. The pupils had just left the assembly hall, after a music lesson, when a great noise was heard outside. Had they left for their classrooms a few minutes later, the loss of life would have been significantly reduced, as the classrooms were on the side of the building nearest the landslide.

In total 144 people were killed, 116 of whom were children mostly between the ages of 7 and 10. Five teachers were also killed in the accident. Only a handful of children were rescued from the rubble.

At the Tribunal of Inquiry into the Aberfan disaster, the National Coal Board was found responsible for the disaster, due to “ignorance, ineptitude and a failure of communication”. The collapse was found to have been caused by a build-up of water in the pile and, when a small rotational slip occurred, the disturbance caused the saturated, fine material of the tip to liquefy and flow down the mountain. In 1958, the tip had been sited on a known stream (as shown on earlier Ordnance Survey maps) and had previously suffered several minor slips. Its instability was known, both to colliery management and to tip workers but very little was done about it.

The National Coal Board was ordered to pay compensation to the families: £. 500 per child. In a controversial move, this payment was reduced by the amount that a publicly subscribed disaster fund paid to families. After lengthy appeals, part of the fund was used to make the remainder of the waste tip safe but the Coal Board avoided the costs of doing the whole job from their own resources. The Labour government paid £. 150,000 back in 1997. However, taking account of inflation this should have been £. 1.5 M.

Merthyr Vale colliery was closed in 1989.