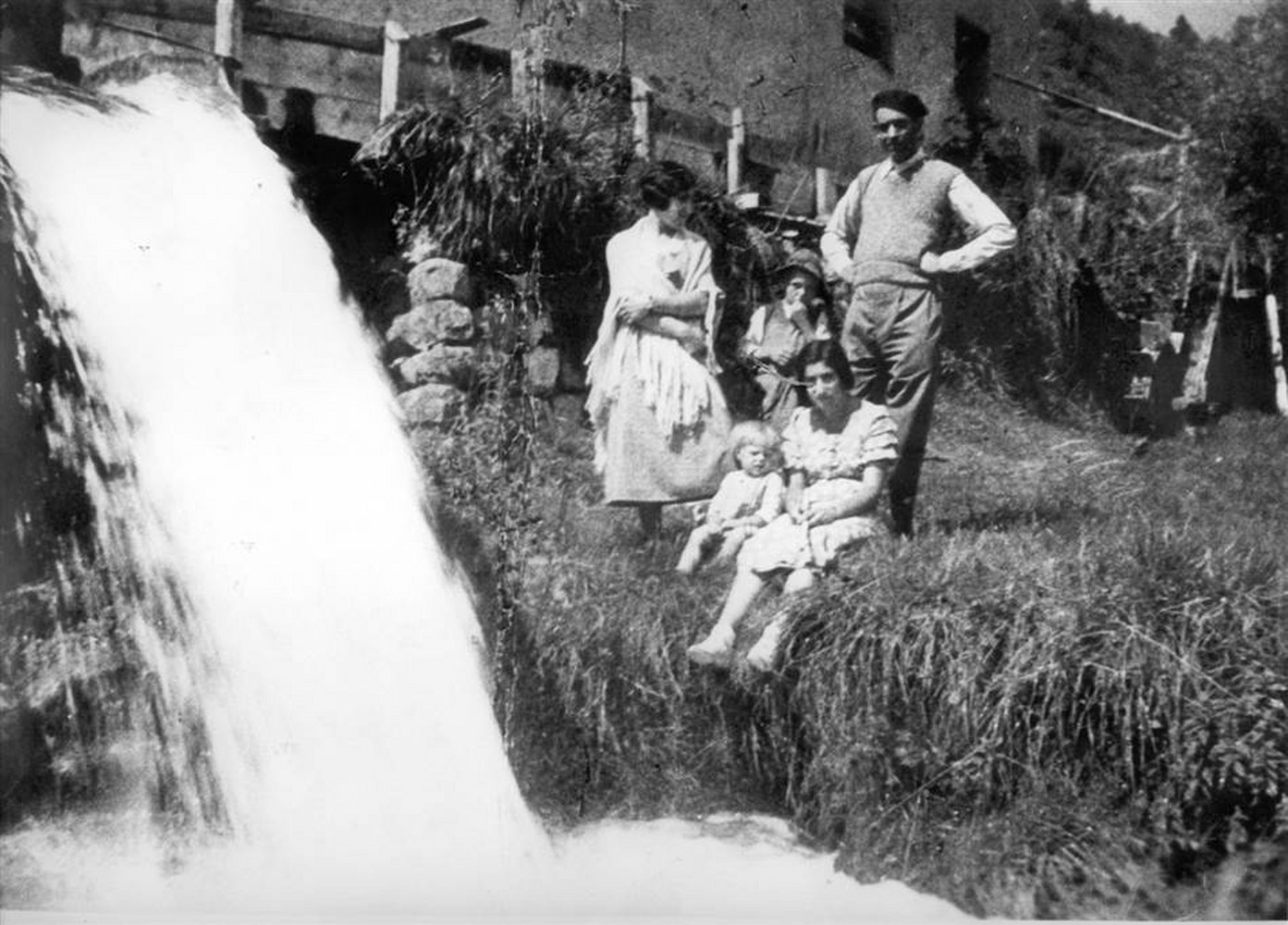 It is impossible to establish with precision the exact era in which the first water mills of Rio Stava were built. However, their appearance dates back many centuries, as in 1378 already the Rio Stava was described as the “Torrent of Mills”, in a reference discovered in a parchment document preserved at Tesero Council Archives.
The millstones moved by waterpower, transformed the cereals, harvested in the surrounding areas – wheat, barley, maize, rye and buckwheat – into various kinds of flour.
As a result of economic and social growth, the watermills were gradually abandoned early in the twentieth century and the few that survived stopped working in the 1950s.