« The waters of the rio Stava
The flourmills » 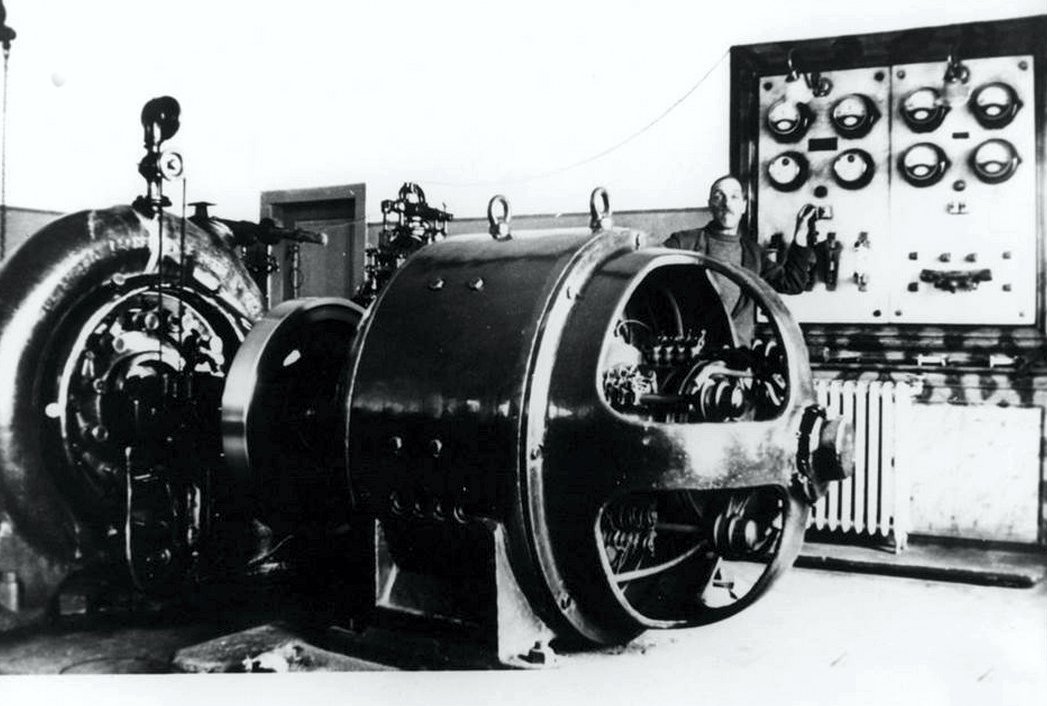 The hydroelectric power station of Tesero was built in 1908 in a building which had previously been used as a forge. The Plant provided electricity for the whole village with exception of the Giovanelli hospital and a few other buildings, which were served by another small power station. Soon after, they were connected to the electricity network of Tesero and the houses of Masi di Cavalese.

In February 1965, the Electricity Network of Tesero was taken over by ENEL Company and so was subsequently closed. The council of Tesero has recently created a new plant for the production of hydroelectric energy in the same location as the first one.