« The Forges and Smithies
The mine » 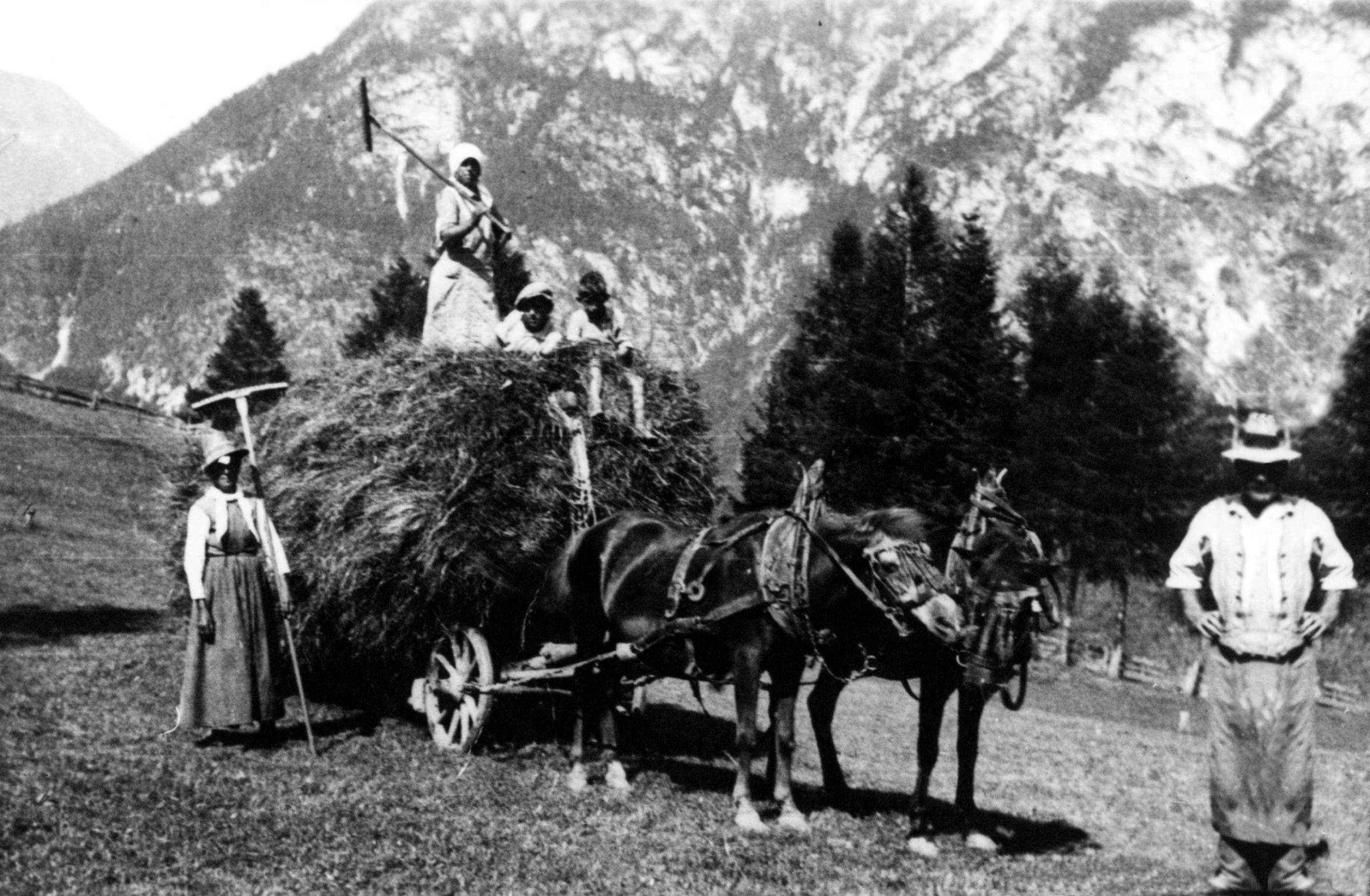 In the past, there were many farmhouses in the Stava Valley. These were known as “Masi”, and apart from a few exceptions, were only used by the farmers of Tesero during the summer months, as they moved here from the village for haymaking and for grazing livestock.

A typical farmstead was a modest construction consisting of two floors, of which one was usually a basement, covered by a large gable roof.

The lower floor, of masonry, was used as the stables and the kitchen. The upper floor had walls made of logs and was usually used as the hayloft, also known as “Tabià”.