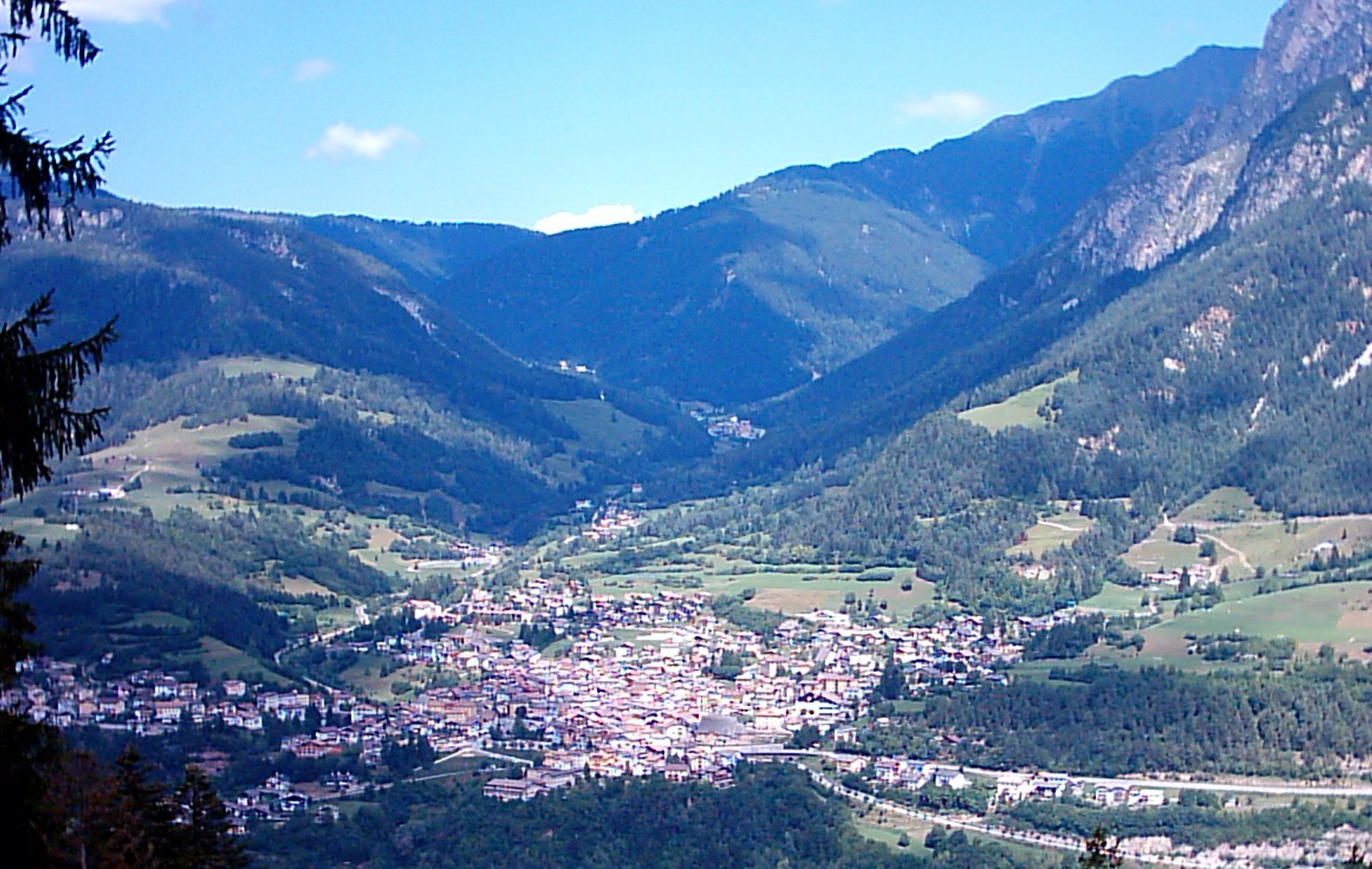 The first historical document that mentions the Stava Valley is dated 6th September 1269.

The text describes the geographical position of the Pampeago Alp, just a fraction north of Tesero. ” The Alp ” is situated in the Fiemme territory at the top of the village of Tesero, in a place named Stava Valley.  It borders on the one side with the Regola of Nova (Ponente), on the other side with the Regola of Predazzo, or to be precise, the Mount Vardabio and on the outer limits of the Fiemme territory named Cornon.

The lower middle part of the Stava Valley, from Tesero to the afore mentioned fraction, is one of the most anciently populated areas of the Fiemme Valley and was built  for the benefit of the population.