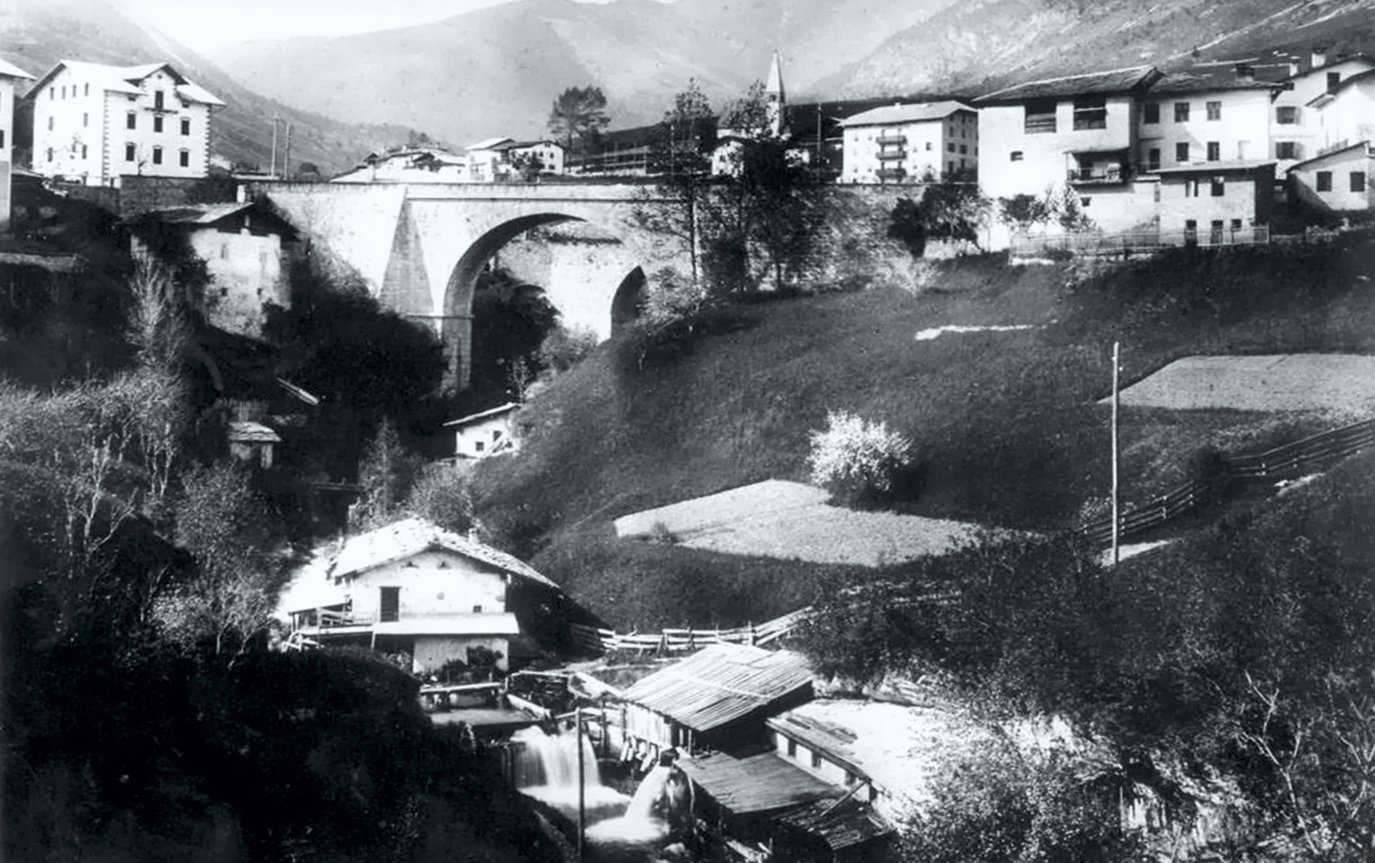 The first idea for this exhibition began in the autumn of 1985, in the secondary school of Tesero, which had lost many of its pupils due to the disaster caused by the failure of the tailings dams of the Prestavèl mine.

The huge mass of mud and silt caused the death of 268 people and dramatically changed the entire valley, destroying or severely damaging homes, farmsteads, hotels, factories and everything that had been made over centuries of life and work.

For this reason, the teachers decided to begin research together with their students, in order to create a reconstruction of the history of the Stava Valley and its activities and to recover, at least partially, the memory of how it had been before.

The exhibition was first prepared in Tesero in 1986 and is now divided into several sections in its new form.

The models of the watermill, the Venetian sawmill, the forge, and the “Chenara” were lovingly and patiently created by Emilio Zeni of Tesero and have been made available by his relatives.