« The farmsteads
The hotels » 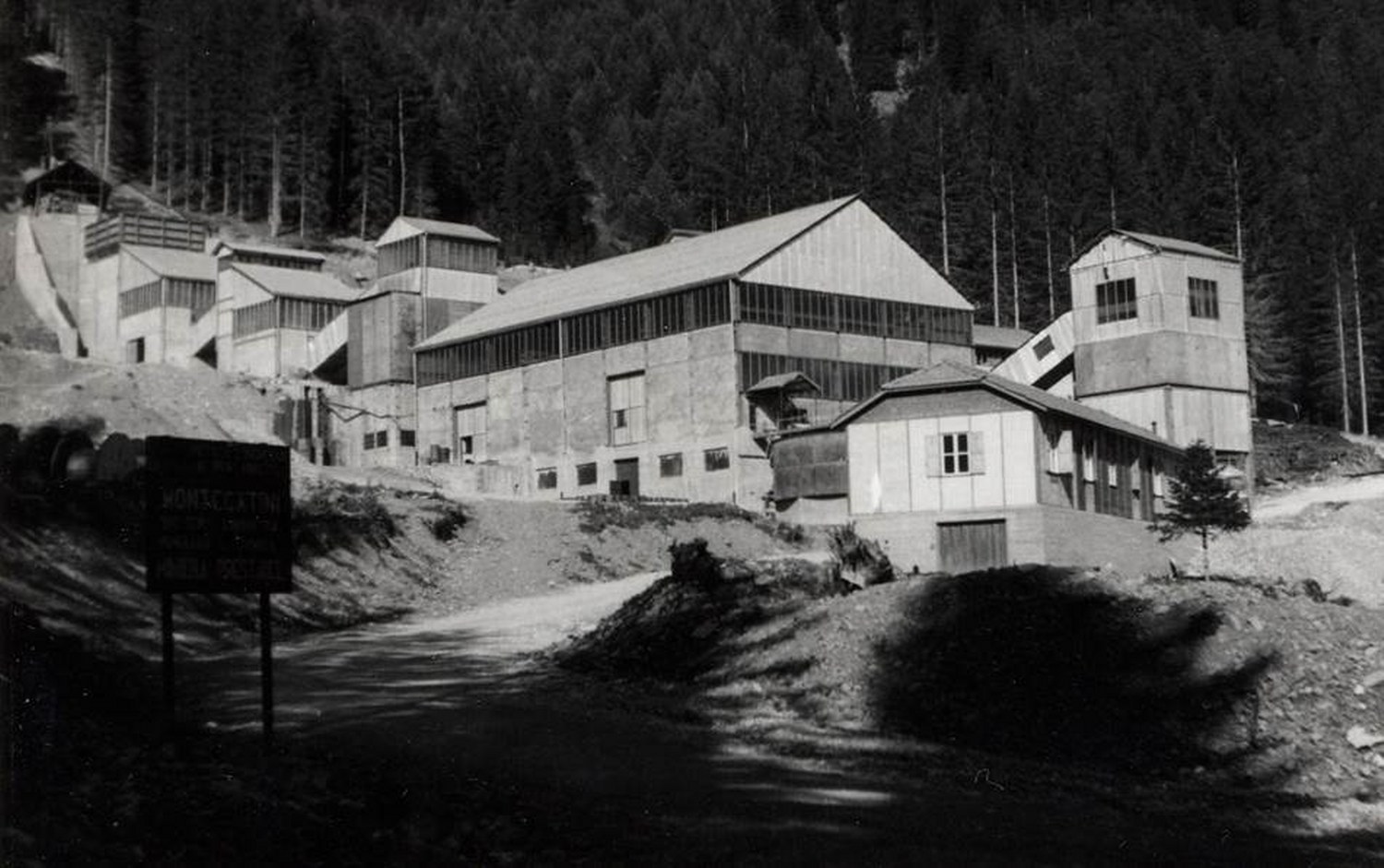 Written evidence concerning the mining activity on Mount Prestavèl, to the north of the Stava basin, dates back to 1528, when the mine was used occasionally to extract modest quantities of silver.

The extraction of fluorite began in 1934 in the neighbouring valley of Rio Gambìs and was transferred to the Stava Valley in 1960.

During this period new tunnels were dug out, a new industrial processing plant was built as well as a cable car and a chairlift to transport the miners.

The waste remaining after the mineral was processed was deposited as mud in two tailings dams. Over the years, the banks of these dams grew taller and taller but were poorly maintained. On 19th July 1985, they collapsed and destroyed the valley below.