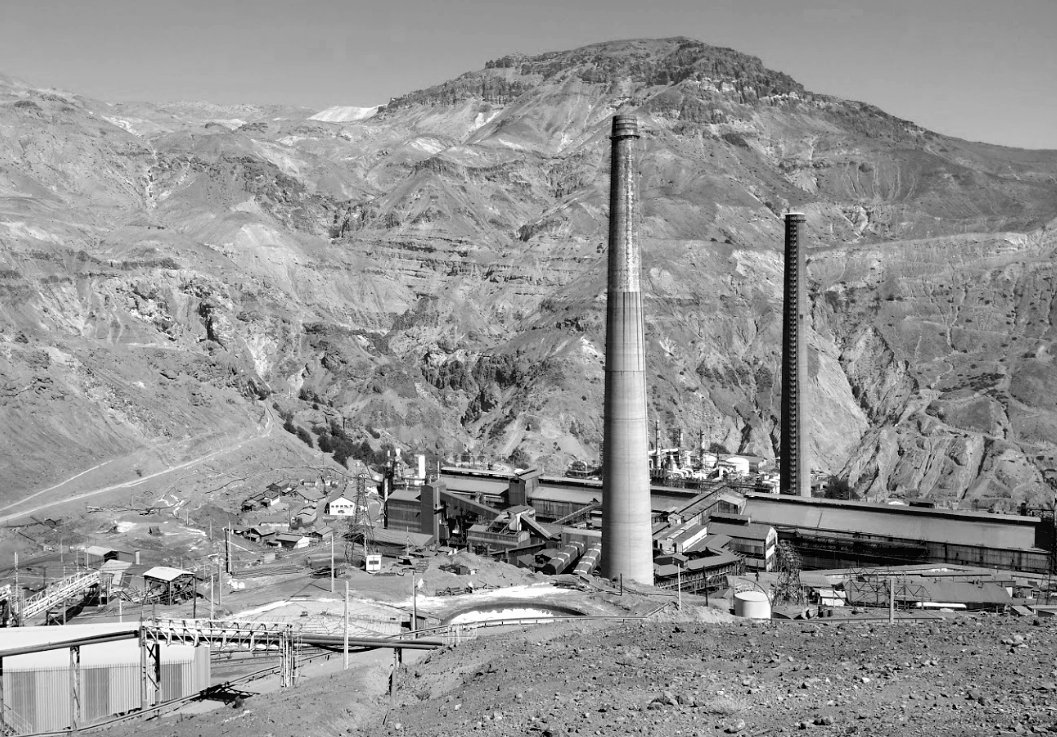 The second known disaster due to the failure of mine tailings dams took place on 1st December 1928 in the mining village of Sewell, Chile, where a similar incident had already taken place in 1915.

The Barahona sand tailings dam, a facility serving the El Teniente copper mine, located in the Andes south of Santiago, was over 2 km long, 63 m high and contained 29.5 million tons of mine waste material. Following a very strong earthquake, the outer embankment of the tailings dam suddenly collapsed.

As a consequence, millions of tons of mud flowed into the riverbeds of the Barahona and Coya rivers, destroying several square kilometres of farmland and causing the death of many people.