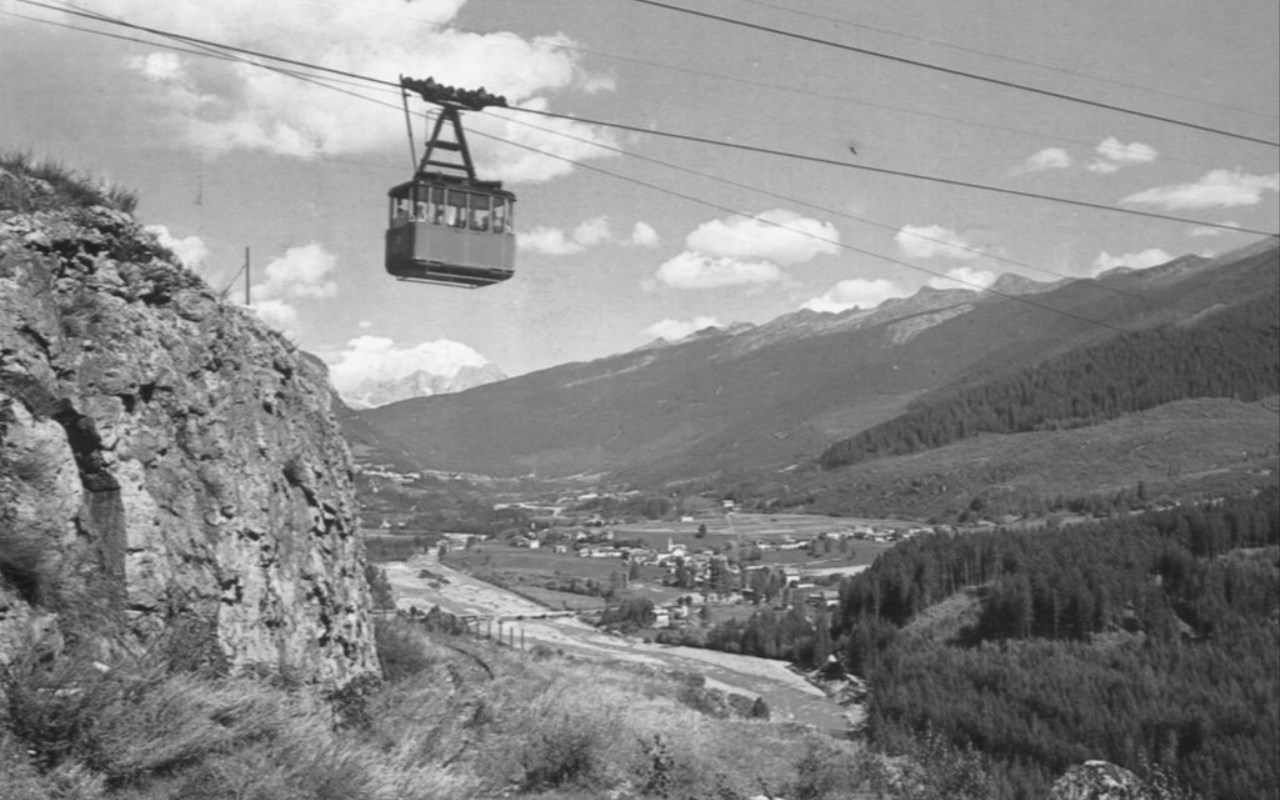 On 9th March 1976, one of the gondolas of the Cermis cableway collapsed and fell to the ground causing the death of 42 persons.

The trial brought to light the fact that the workers in charge of the plant had switched off the safety system, which blocked the movement of the cableway whenever the hauling cable touched the carrying cable.

Following strong swaying, the hauling cable overlapped the carrying cable and, since the safety system was switched off, the latter was truncated by the friction, causing the fall of the gondola.

On 3rd February 1998, during a training flight, a fighter of the US Marine Corps cut the carrying cable of the Cermis cableway, causing the fall of one of the two gondolas and the death of 20 persons.

Although the American Court Martial acquitted the pilot and the navigator, the enquiry made by the Italian Parliamentary Commission of Enquiry clearly showed the responsibility of the crew members and their superiors. The airmen were in the habit of performing reckless acrobatics under the cableway cables and this irresponsible behaviour had already been tolerated in the past by their higher ranking officers.

“The Cermis tragedy too – according to the Association of the Relatives of the Victims of the Stava Valley Disaster – was caused by the same lack of attention to third party security, superficiality and by the failure to acknowledge one’s personal responsibilities, which caused the Stava tragedy and many other disasters caused by culpable human behaviour”.

The disaster of the 3rd February 1998 and the previous disaster of the 9th March 1976 are described in the publication “I due Cermis” by Luigi Sardi, published in Italian by Curcu&Genovese – Trento.