« The Stations of the Cross and the Commemorative Mass 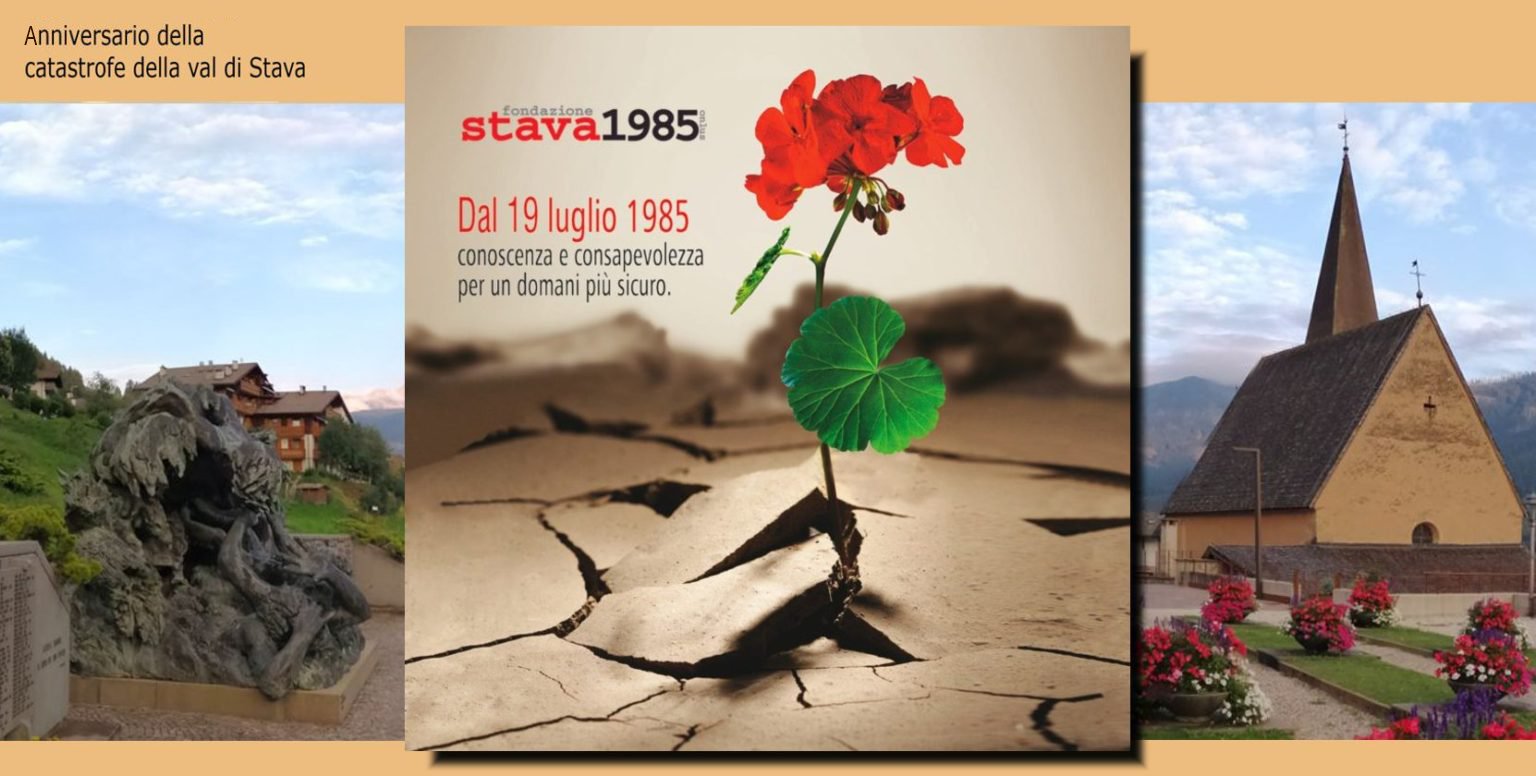 Notwithstanding the restrictions due to the containment of the SARS-CoV-2 virus, which imposed a minor commemoration of the thirty-fifth anniversary of theStava valley disaster, the event attracted a large number of people, well beyond the borders of the region thanks also to the live television broadcast.

The only moment to commemorate this sad event was the Mass in honour of the Victims, which was celebrated on Sunday 19th July in the monumental cemetery of Tesero by the Archbishop of Trento Monsignor Lauro Tisi. The religious service was broadcast live on television and in streaming so that even those who were not able to participate directly could follow the event.

The live and streaming broadcast was featured on the website of the Stava 1985 Foundation and on the Internet social channels of the Province of Trento, which recorded some 50 thousand contacts and 14 thousand listeners. To these, a vast, uncountable number of television spectators through digital terrestrial and satellite tv should be added. The Mass was also broadcast live on the radio, television and streaming by Telepace television at a national and international level, as well as other broadcasting companies at a regional scale.

The names of the Victims, which would usually be read during the Stations of the Cross, in this year of pandemic infection were remembered one by one on the television screen.

The video recording of the ceremony